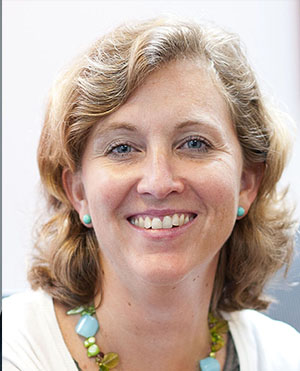 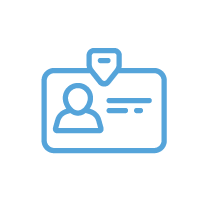 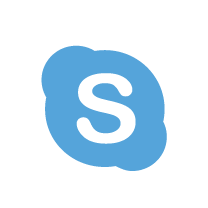 As part of her work she also gave trainings in the area of communications, public affairs and lobbying.

Ahead of moving into the consulting business Sabine worked for the Foreign Trade Department of the Austrian Ministry for Economic Affairs, first in Austria for the preparation and support of the Austrian EU Presidency, then she was sent out as a trade attaché to the Austrian Permanent Representation to the EU in Brussels where she represented the Austrian Government in the trade committees of the EU institutions.

Sabine Wimpissinger has dual nationalities from Austria and Sweden. She is a lawyer by background from the University of Vienna and she also holds a Master of International Politics from the Université Libre de Bruxelles. In addition to her native German and Swedish she speaks English, Spanish, French and Portuguese.

We use cookies to operate this website and to improve its usability. Full details of what cookies are, why we use them and how you can manage them can be found on our LEGAL NOTICE page. Please note: By using this site, you agree to the use of cookies.